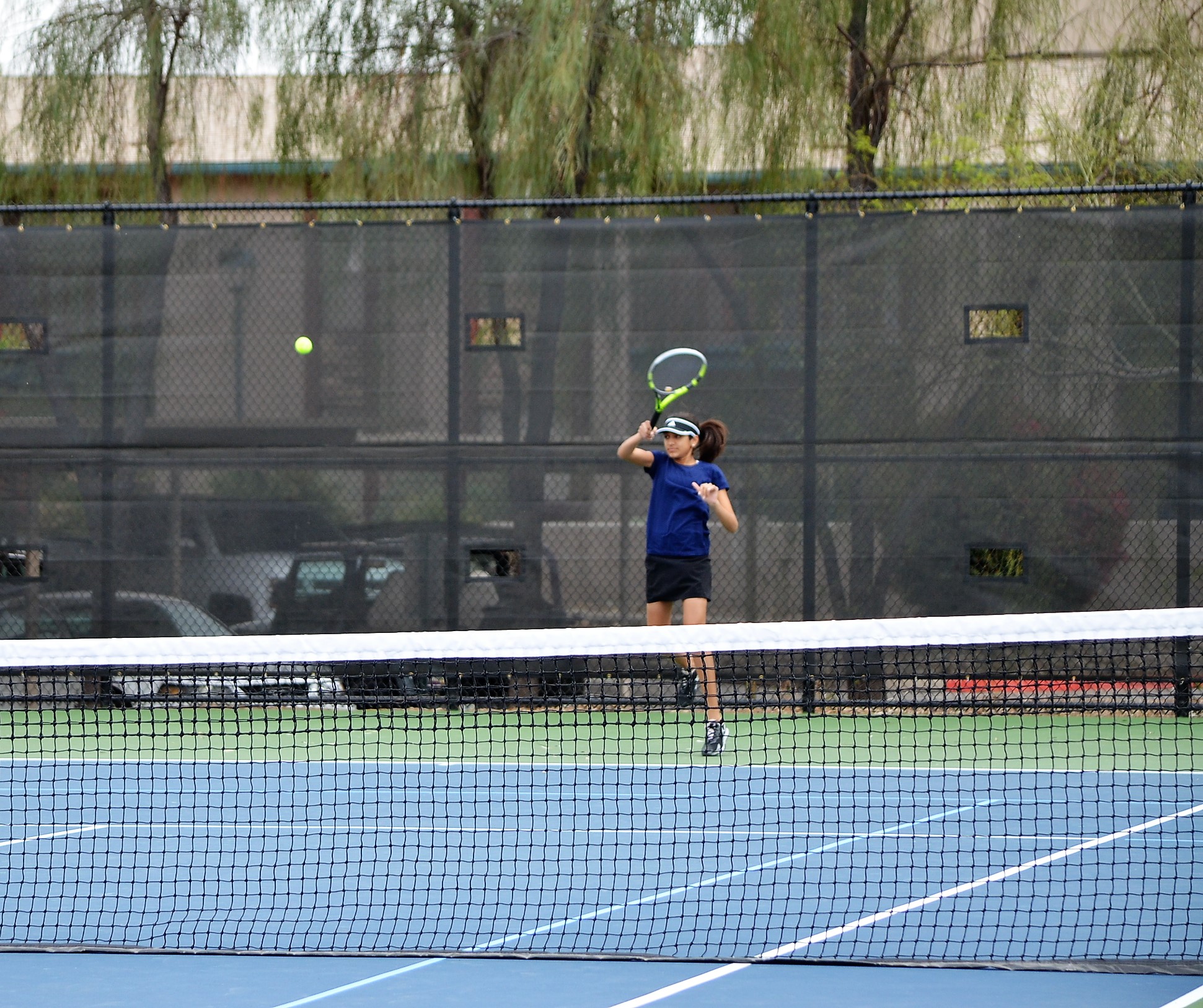 The SPA ladies team showed their dominance on Thursday by sweeping Valley Lutheran 9-0 in the opening sectional match. The SPA girls team led by three Seniors and three Freshman have opened up the season 3-0 and are currently in first place of the Section. The next match is March 29 when SPA faces divisional rival Glendale Prep at home.